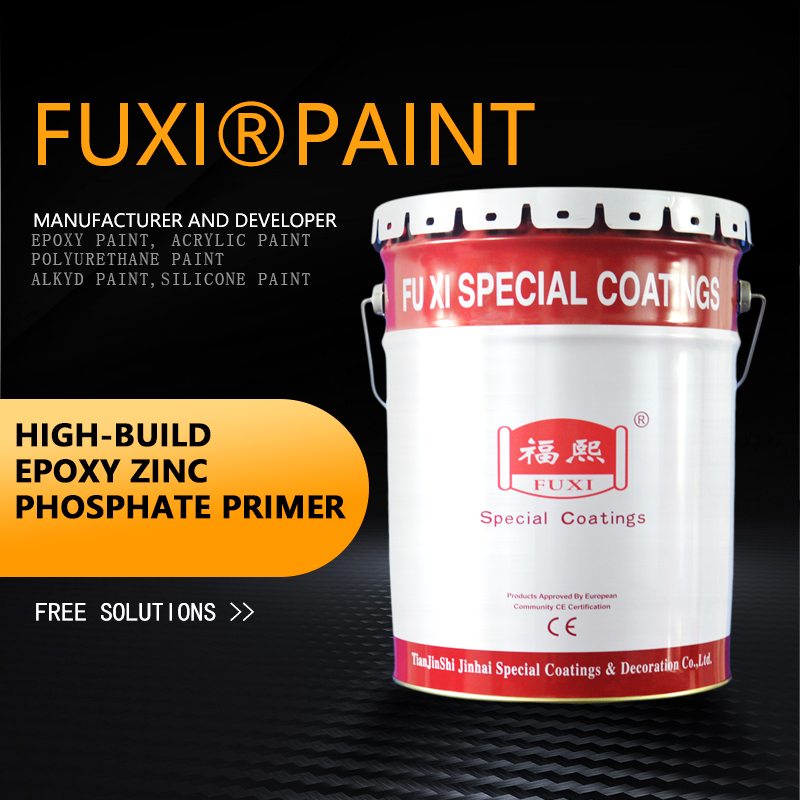 This product is a two-component epoxy anti-rust paint composed of epoxy resin, zinc phosphate and titanium dioxide or iron oxide red and other pollution-free anti-rust pigments and polyamide curing agents, mainly used as a primer for fireproof coatings and primer for steel surface and pipeline anticorrosion. 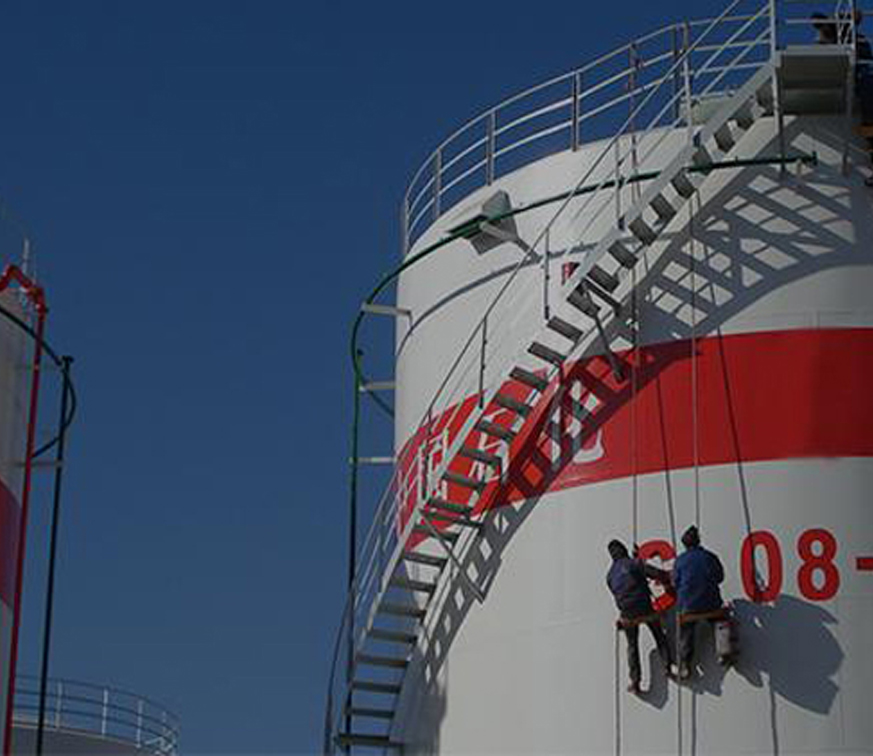 What is the difference between epoxy zinc rich primer and epoxy zinc phosphate primer?

The epoxy zinc-rich primer contains zinc powder, and the content of zinc powder in the dry film is about 60-80%. Its anti-rust effect is mainly reflected in the electrochemical anti-rust aspect, that is, zinc powder is corroded before steel, and substances with corrosion-inhibiting effect are produced to continue to protect steel from rust.

Recommended Fuxi Paint Products
Products
Get in touch
Your inquiry will be highly valued and answered within 12 hours. 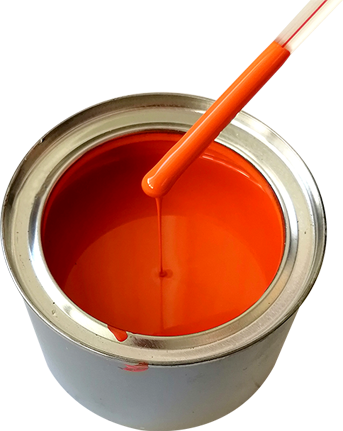